What we know is that when delivered by a qualified professional, acupuncture may stimulate the immune response and can contribute to better pain management.  Indeed, the use of very fine, solid, and sterile needles to stimulate specific acupoints.  The use of needles can enhance healing by activating your immune system as well as your nervous and endocrine systems.  Ultimately, the needles create micro-traumas that your body acts to heal but at the same time may also heal other damaged tissue in the affected area.

Acupuncture has been practiced for more than 2000 years in traditional Chinese medicines and it is an increasingly popular health intervention for a wide range of conditions in Western medicine as well.  It is a well-regarded treatment for chronic pain including back and neck pain, osteoarthritis, knee pain, and headaches.  There is even recent evidence that acupuncture can be a great treatment for symptoms associated with cancer treatments and may also help with mood disorders such as depression.  Speak to a qualified acupuncture practitioner if you want to learn more about how acupuncture can help you. 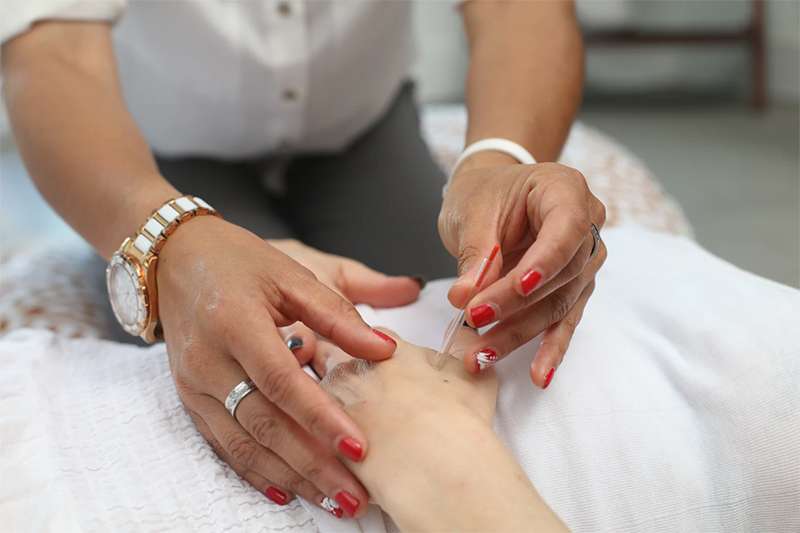