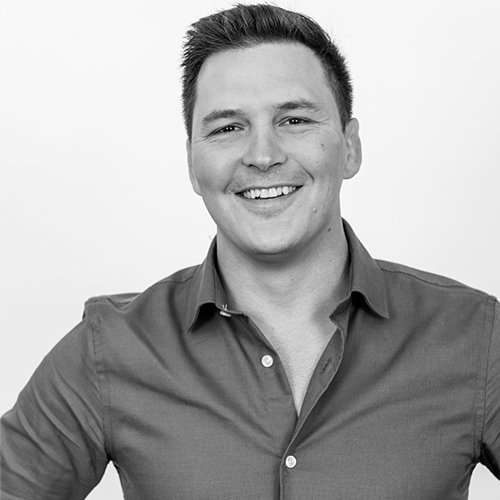 North Vancouver Chiropractor Dr. Bo Gregson was born in Arlington, Texas and grew up in Abbotsford, BC, graduating with honors from Yale secondary. Throughout high school Bo competed internationally in wrestling, finishing with a silver medal at the 2003 Cadet Pan-Am championships. Following high school, Bo attended Simon Fraser University on an academic/athletic scholarship to study kinesiology and take his wrestling career to the next level.

Bo earned the Canadian Inter-University Sport Rookie of the Year award in 2005 and became a 3-time National Champion. The years of physical exertion in practice and competition, and continually testing the boundaries of his body, didn’t come without a price, and Bo struggled with injuries to his neck and back.

Medical and physiotherapy treatments proved unsuccessful, but chiropractic treatments delivered results that enabled him to continue wrestling, stronger and healthier than ever. Bo was motivated to provide the same health benefits to others, and when he completed his Kinesiology degree he chose to move to Portland, Oregon to study Chiropractic at the University of Western States. He earned his Doctorate of Chiropractic with Magna Cum Laude honors in 2012. Proud to live in one of the most active and healthiest communities in Canada, Bo’s goal as a chiropractor is to provide patients on the North Shore with all they need to reach their maximum health and potential.

Nothing is more important than your health.

Invest in your most valuable asset today and...